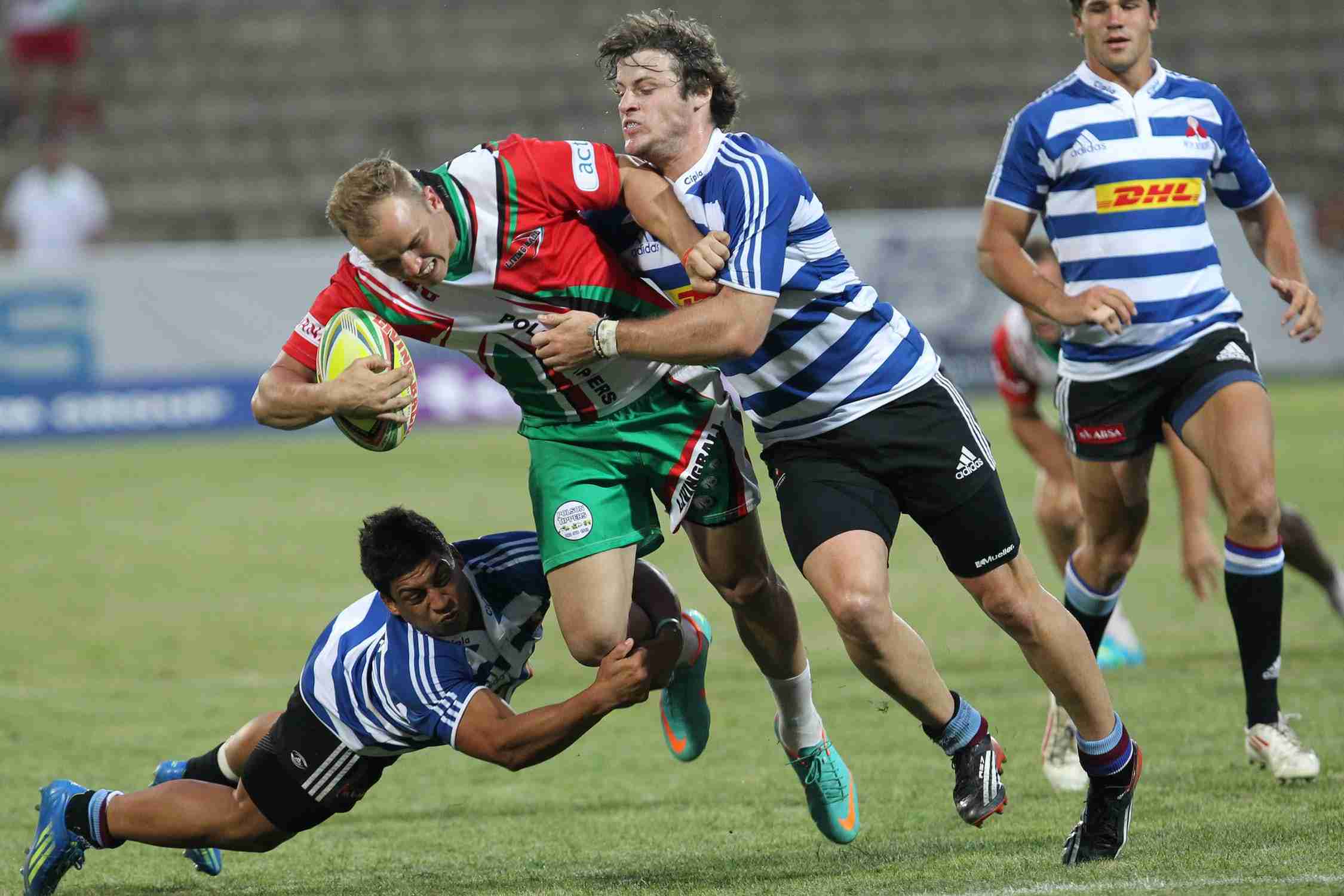 No matter the time of year there is always guaranteed to be Rugby League or Union matches taking place with Competition, Qualifiers, Internationals and Sevens Series. It is the constant stream of matches that is why fans love it and betters keep an eye on it all year round.

If you are neither of the two then this feature will help explain a bit more about rugby, the betting possibilities and sites that include them.

A ball game called Ki-o-rahi was played by the Maori of New Zealand before European involvement, the game was like Australian rules football and is suggested to have influenced New Zealand’s style of play. It wasn’t until the late 1800’s that Charles John Munro introduced Rugby Football to New Zealand after his studies at Christs College Finchley, England.

In 1870 the first Rugby Union match in New Zealand took place between Nelson College and Nelson Football Club and in the following 10 years it is believed that most of the colony took up Rugby. It was not until 1892 that the NZRFU (New Zealand Rugby Football Union) was created as the sport’s governing body.

Why is Rugby so popular?

The national Rugby team is a huge source of pride for New Zealanders, it is likely the All Blacks are celebrated because of their international success despite New Zealand’s low population number compared to other countries.  Rugby is introduced to both girls and boys at a young age in New Zealand they play it in school and out, regional teams like the Auckland Blues or the Wellington Hurricanes are a huge part of growing up in New Zealand.

The most regular and popular bet placed on Rugby game is match betting, this is choosing which team will win a match; it is very unlikely to witness a draw because of the high number of points available in Rugby. Handicap betting can improve odds when better are confident that one team will win, it involved giving a team a hypothetical point advantage that they must the opposing team must win by in order to pay out. There are Over/Under bets available on categories like try’s, penalties, fouls etc that involve placing money on there being more or less than a certain number of these in the game. Tournament/Season betting is also available on which team will win or the position they will be in at the end of the series.

Big Rugby events that are available to view and bet on include:

Along with these competitions that receive publicity across the world there are national tournaments and leagues to keep an eye out for, these will be available via our affiliate sites.

It is clear to see why Rugby has so many followers in New Zealand and across the world, the huge list of tournaments and bets available make it great to place wagers on. Now that you know a bit more about it head over to our affiliate sites to view games and odds available with exciting signup bonuses for new members.